Here are my recommendations for crime writers that you should read, if you haven’t already. I’ve put them in alphabetical order rather than listing them in descending order. Most of my recommendations tend toward the hardboiled and noir sub-genres, but I include a couple PI writers and even one police procedural. (Note that this list may change at any time, for any reason, and with no notice.) 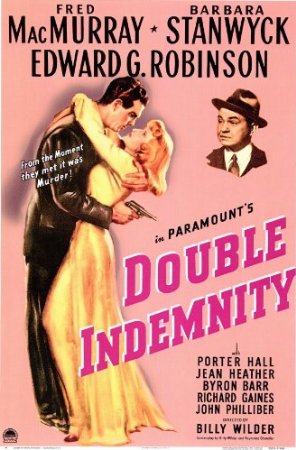 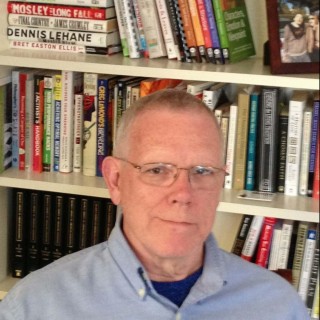